The final day of my 100 Days of Play was also my birthday (what a coincidence, eh?), so I put together a jumbo day of play and invited friends to join for some or all of it according to their preference. We started with an Escape Room, moved on to a Treasure Hunt, and finished with Contemporary Circus (followed by drinks and food). But the rules of 100 Days of Play mean that I must choose a single activity to write about for this day of play, so let me cast my thoughts back, and tell you about agreeing to be locked in a room, and needing to solve clues to escape!

There are a large number of so-called ‘Escape Rooms’ located around London (and the world), and though they all vary in theme and some of the dynamics, they all have the same basic premise: you enter a room freely, but can only get out again by solving a series of puzzles – collaboratively as a team – in under an hour. It’s a ‘live escape game’, so you move objects, interact with mechanisms – and feel a little bad for the staff who have to put everything back the way it was when you found it after every game. 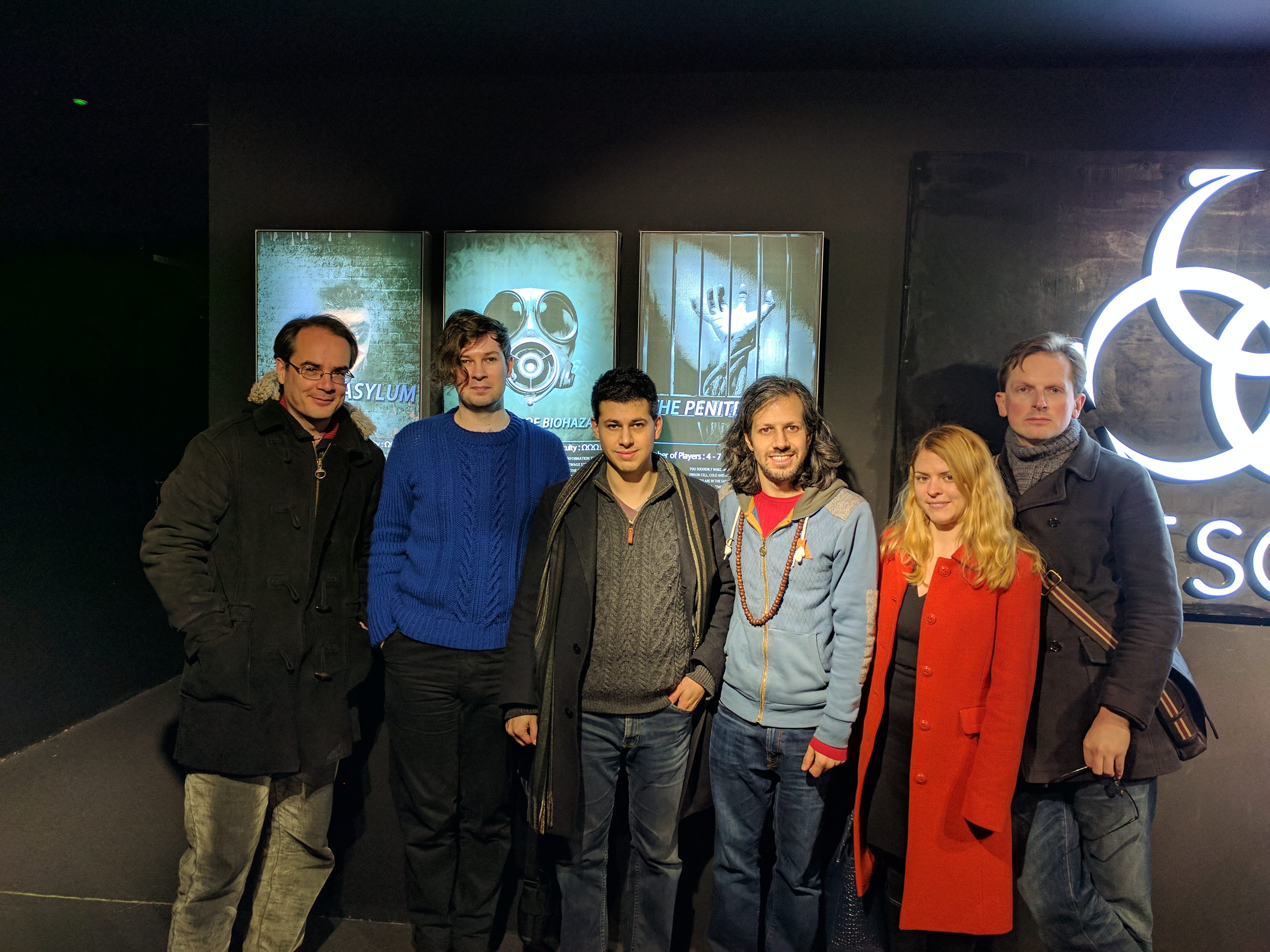 I’ve written in the past about loving the real physicality of some activities – like wide games and pinball. This is that experience writ large – you’re sure you are having a different experience from everyone else in the world, in a puzzle quest that for a little while is just for you. It is incredibly immersive – and most of the themes throw you into a rescue or infiltration or espionage mission. It’s role-play, and puts you right into the centre of a different world.

Sadly, the crazed Joker’s plan for us was too dastardly, and we didn’t solve the puzzle in time. I guess I’m still trapped in the room, somewhere, and the person writing this blog isn’t actually the real me.

It was a great start to the final day of 100 Days of Play. No doubt I’ll pop the other activities into their own blogs in future. But for now, I’m left to reflect, smile at the wonderful memories, and think about the next adventure. More on that very soon… 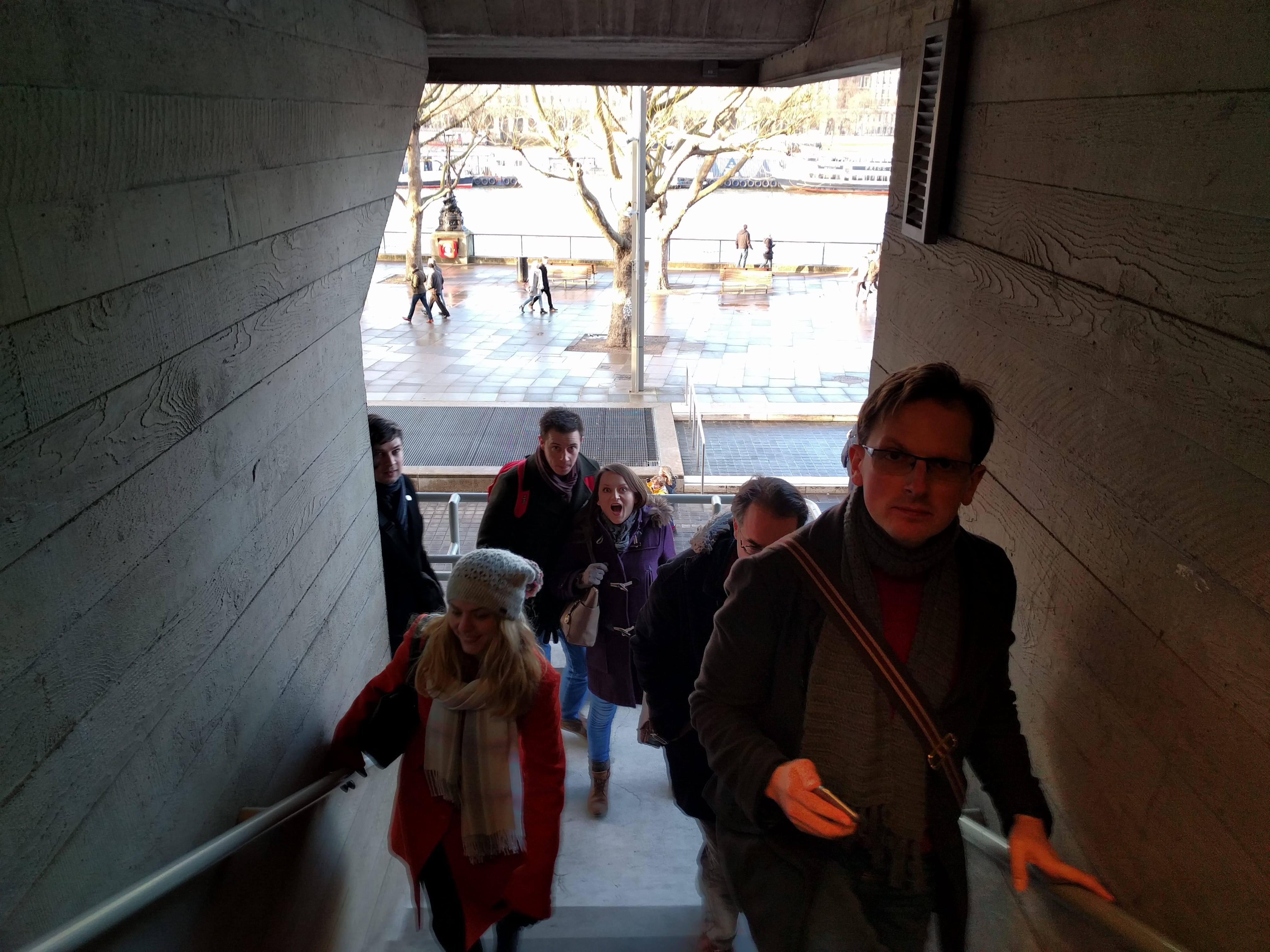 We don’t create a fantasy world to escape reality. We create it to be able to stay. – Lynda Barry

Potential frequency of play: Medium (though more and more appear each week!)