Okay, I’ll admit it. I’m not a huge Pink Floyd fan. I like their tunes when they come on the radio, but I wouldn’t rush out to watch them live. Yes, I’m that little of a fan that I didn’t even know they don’t tour, and haven’t released music for twenty years. But when my friend Anselm asked if I’d like to see The Australian Pink Floyd, I didn’t hesitate: why not?

Yes, they’re a tribute band. But so what? They were excellent performers, had a great set, and this is as close as you’ll get to seeing the real thing. I’m assuming from the name that they’re at least endorsed as a ‘franchise’ of the actual band. 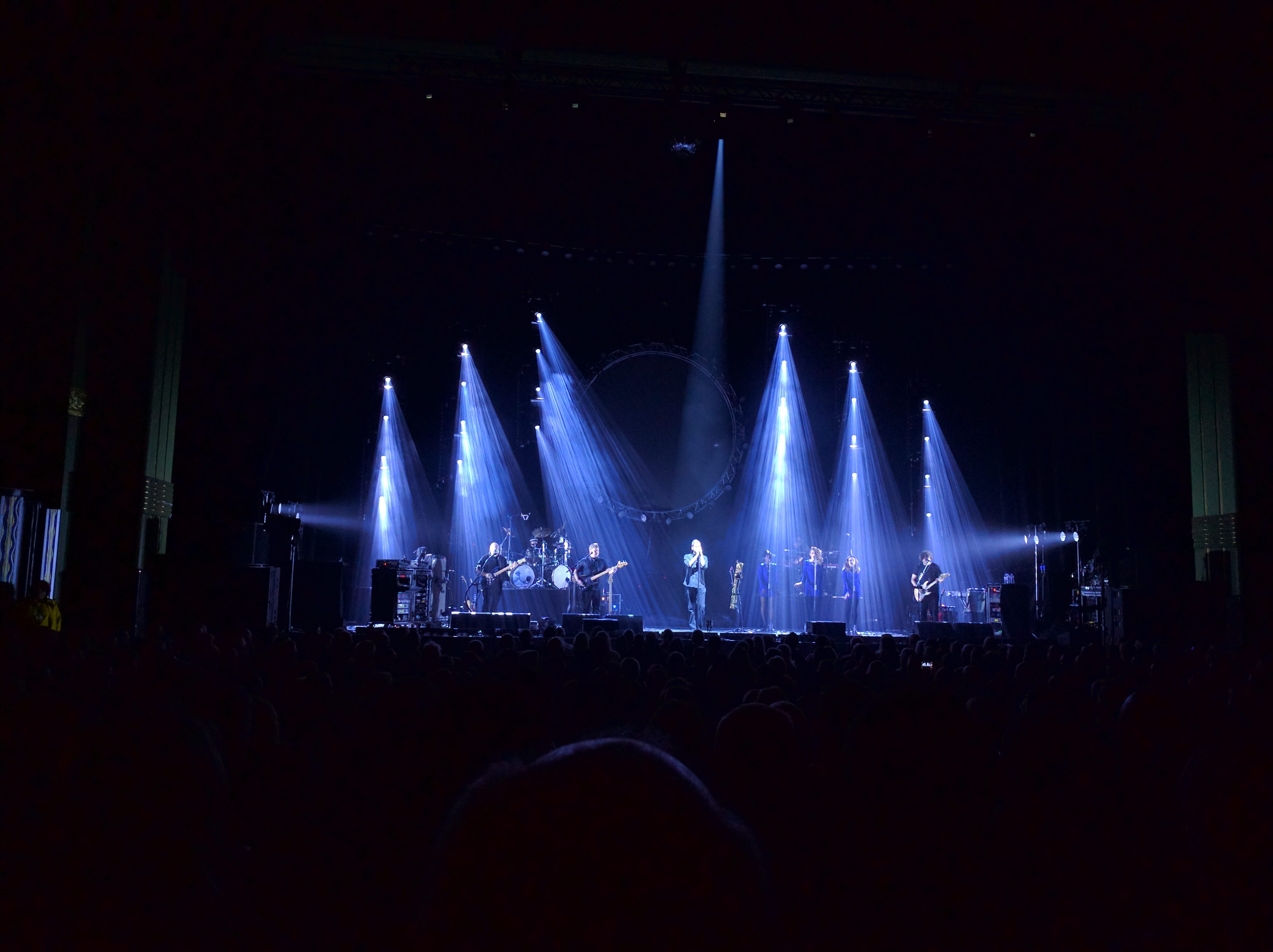 This was a great night. Yes, the crowd was pretty old (which made for a remarkably civilised experience) and I found myself lost in the music. And recognising more songs than I thought I would! 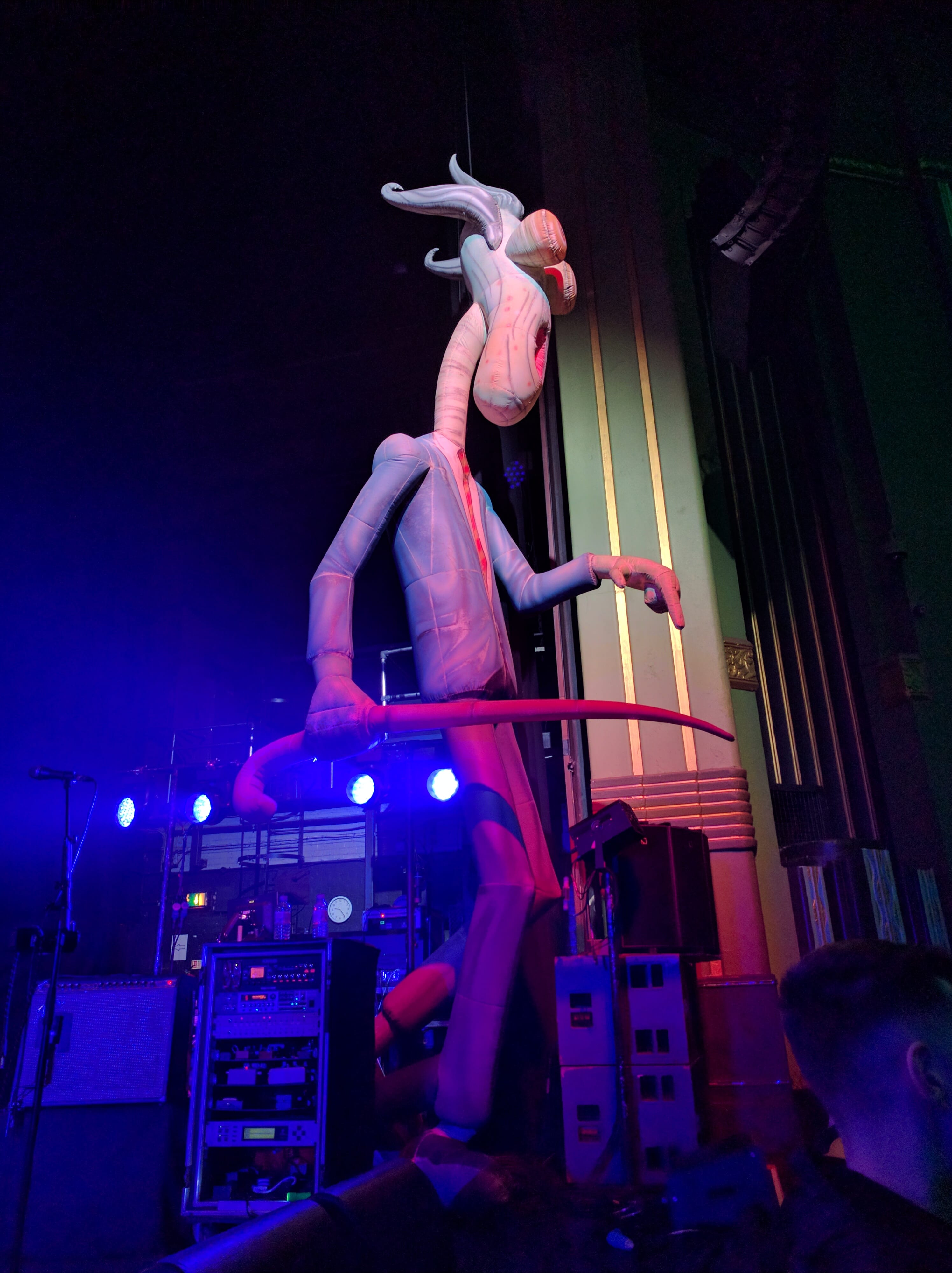 Was it love or was it the idea of being in love? ― Pink Floyd

Potential frequency of play: Low (for me)