Whilst my interest is in lifelong play – helping adults to rediscover the joys and necessity of playing – that doesn’t mean I don’t realise that there’s an enormous amount to learn from playing with children. So I borrowed my brother’s kids for a chance to enjoy building stuff out of Lego the old way – with just a box of bricks and some imagination to guide you.

My niece was eagerly building a large ship, though towards the end it gained wheels, and she was a little frustrated that it wasn’t possible to stack all the wheels to one side and have it balance. A valuable lesson to learn for life! 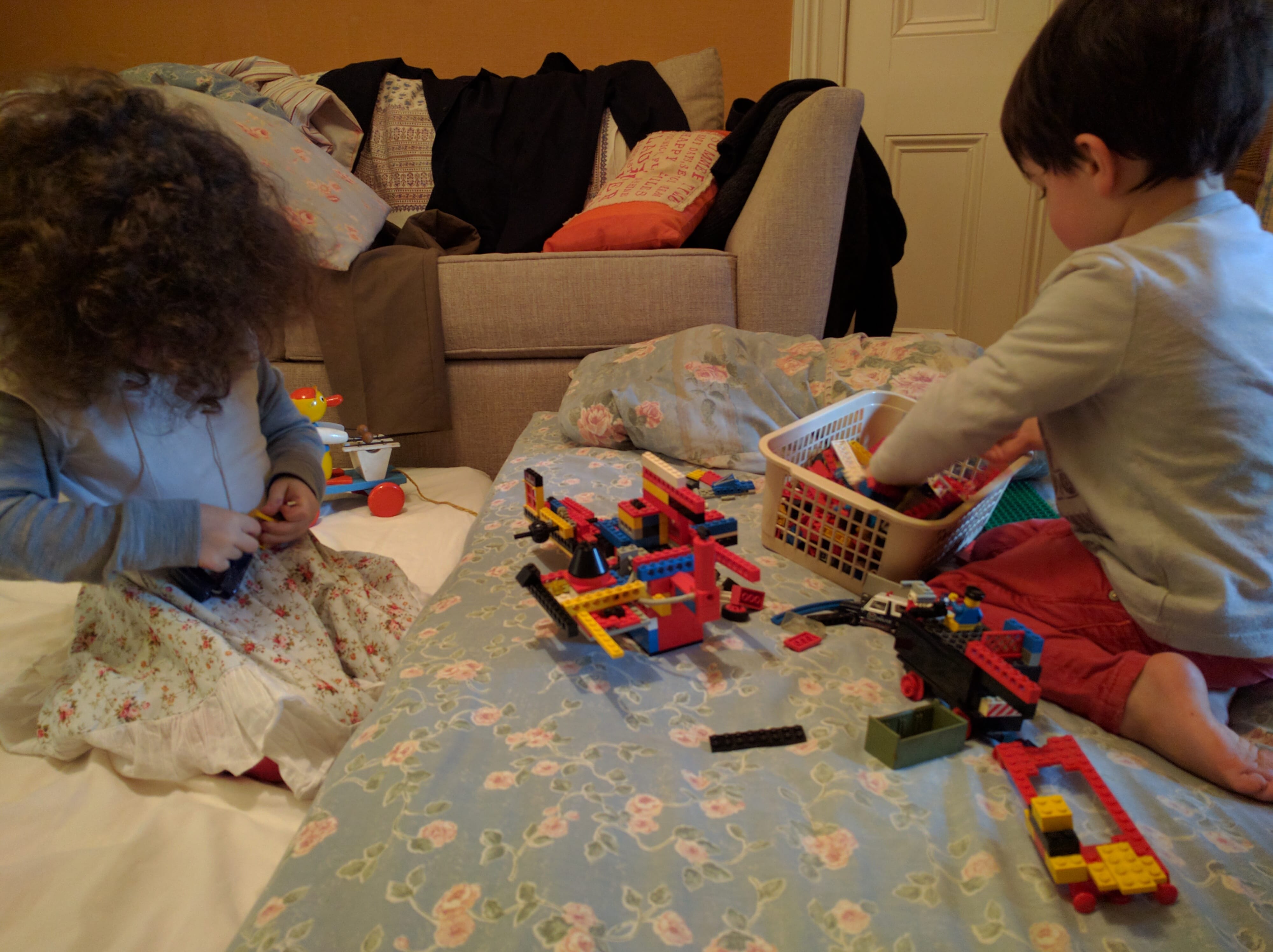 On request I made a badger (remarkably challenging-yet-possible with cuboid blocks!), while making sure to be guided by the children’s sense of play (it’s the only way to learn, after all).

Indulging in some darker play, I also made a rather mean ‘punishment truck’ which subverted the normal order of things, by having the Lego man not driving it, but hanging from the side, spun around to get him back into line. Perhaps an up-and-coming nightmare from the world of Trump’s America? Subversion / satire: that’s my excuse at least! 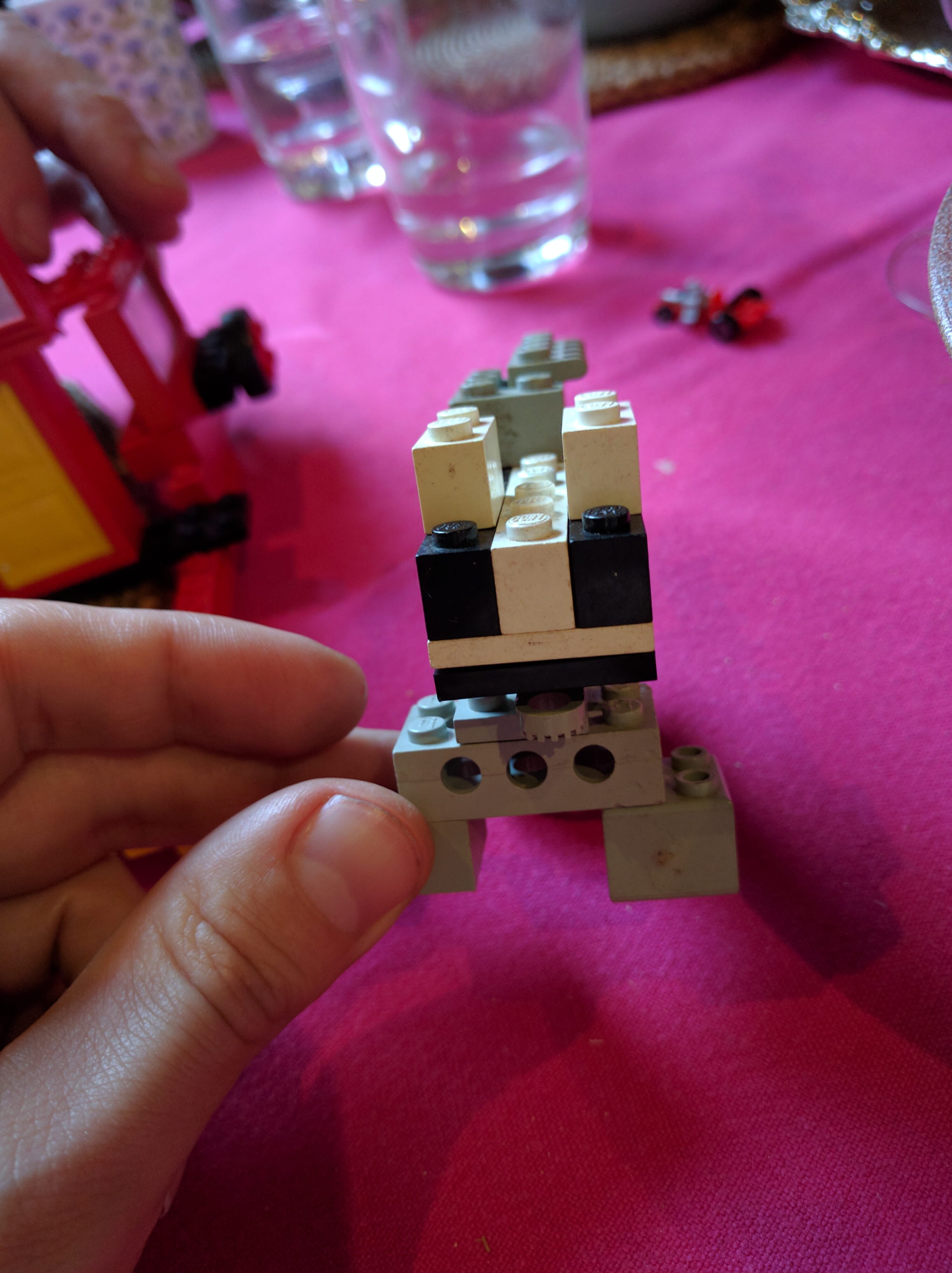 All children are artists. The problem is how to remain an artist once he grows up – Pablo Picasso

Aggression: Medium (at least with my truck!) 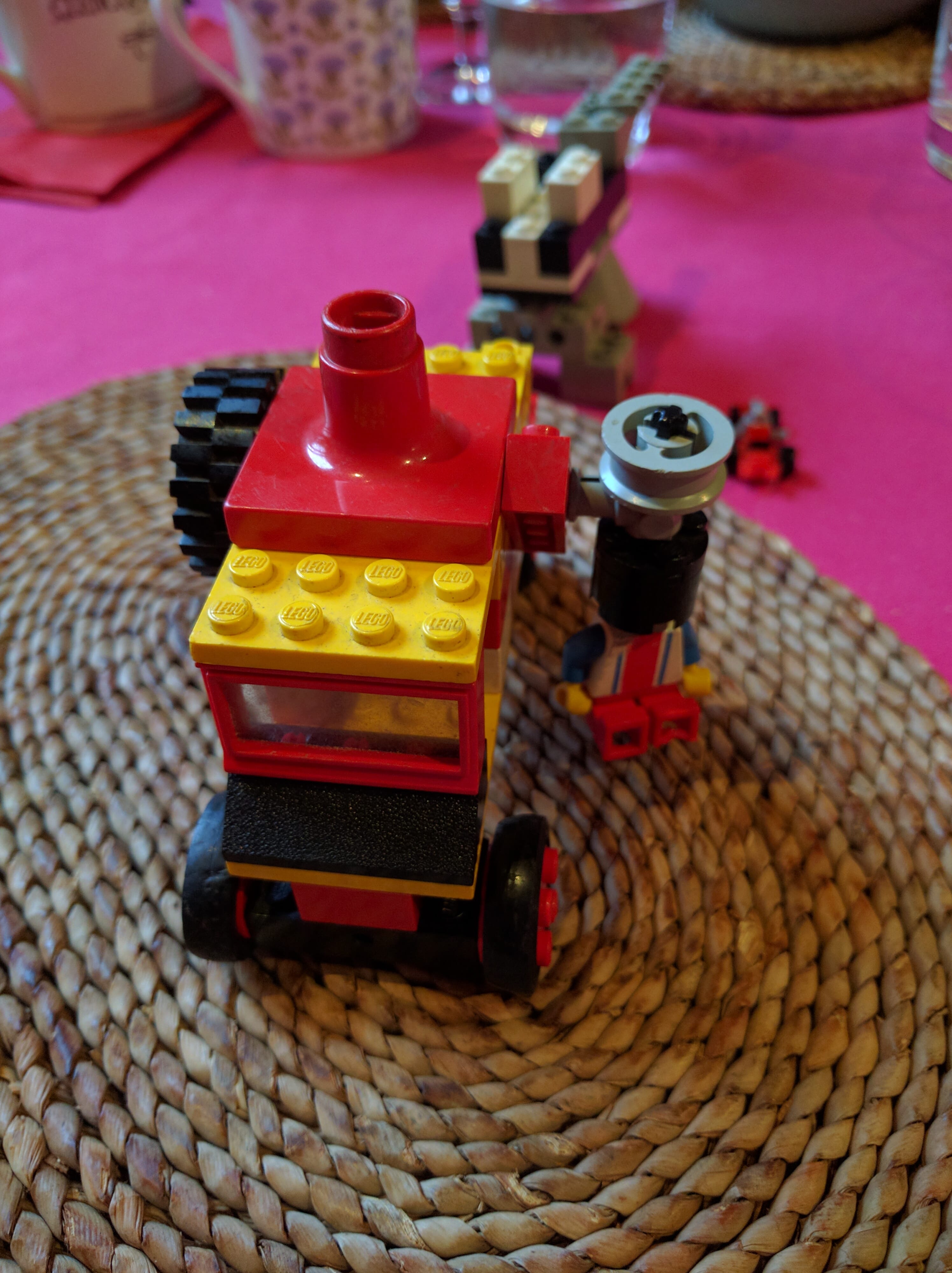