Day 82: Playing in a virtual world

A long while back I got my hands on a Google Cardboard. It’s no surprise if you’ve not heard of this, since they aren’t really marketed at all, but Cardboard was, as I understand, a joke project created in response to the Oculus Rift, where someone at Google came up with a design for a VR headset literally made of cardboard. It also includes two lenses, and, crucially, a rubber band so that when you slip your smartphone into the device it doesn’t slide around.

The amazing thing is that it’s a really credible lightweight VR device. No, it’s not the unbelievable immersive experience of the Rift or the HTC Vive, but it does work well, and you can turn your head, look around, and feel pretty much there. So today I pulled out my set, folded it into shape (yes, it really does fold down to put away), and found myself in other worlds. 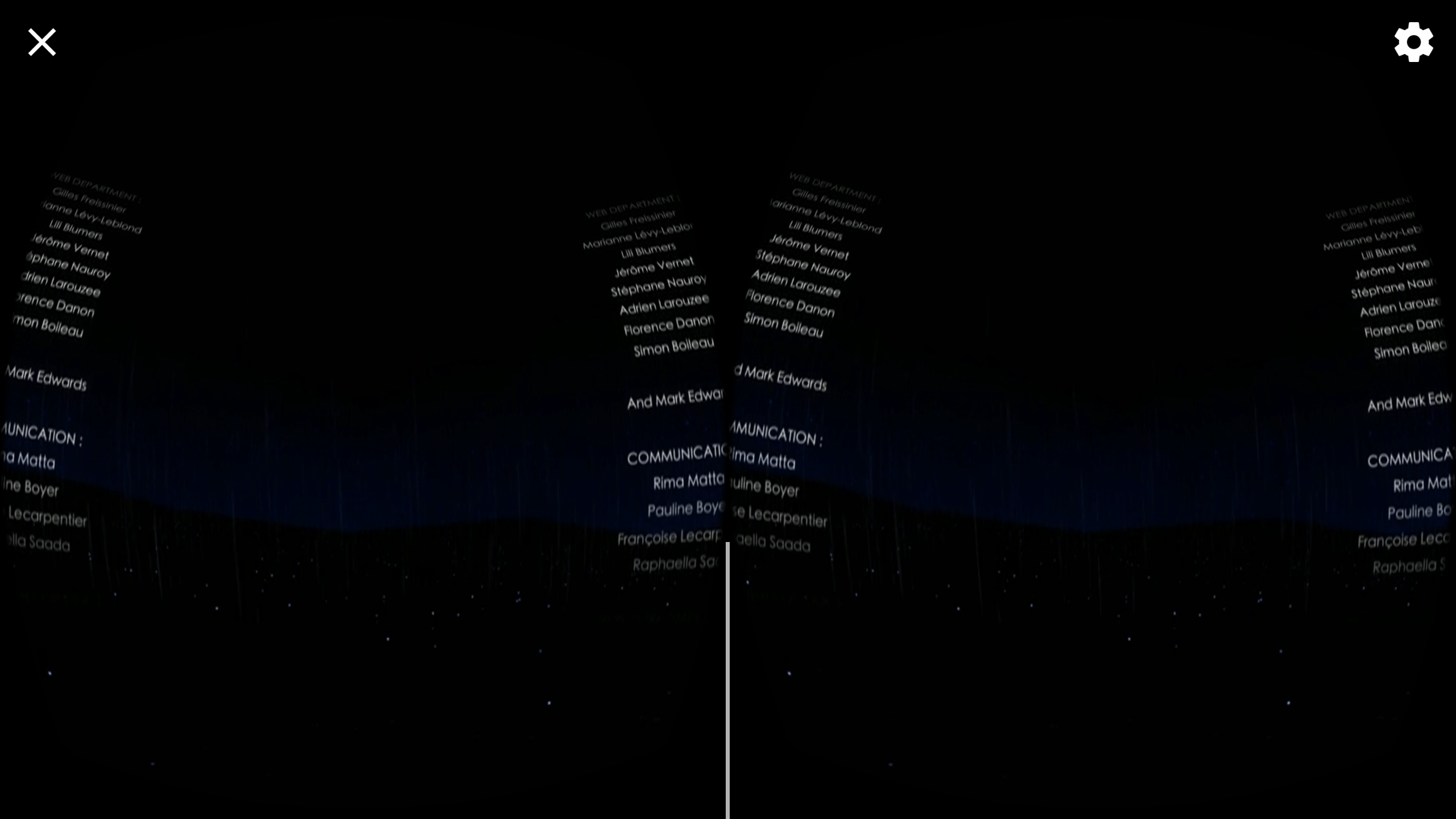 First I tried the updated demo app, which is computer-generated, but works really well – I grew up with Knightmare so love the idea of disappearing off to a virtual world that looks like the inside of a computer rather than reality.

Next up was Notes on Blindness – an amazing sound-and-visionscape, made by an academic who knew he was going blind, and was attempting to understand the experience. It’s like nothing you’ll have experienced elsewhere, and for me that’s what Virtual Reality is all about (otherwise – why not have the experience itself?).

I visited Valen’s Reef – a conservation project in Indonesia, scuba-diving with beautiful fishes, and seeing coral reefs before and after their destruction by poachers. Very moving and inspiring!

Finally Always – effectively an advert for StubHub, but with a lovely story that worked well in the medium. It’s all about immersion and getting into someone’s head, and this explores the visual vocabulary that is emerging well. 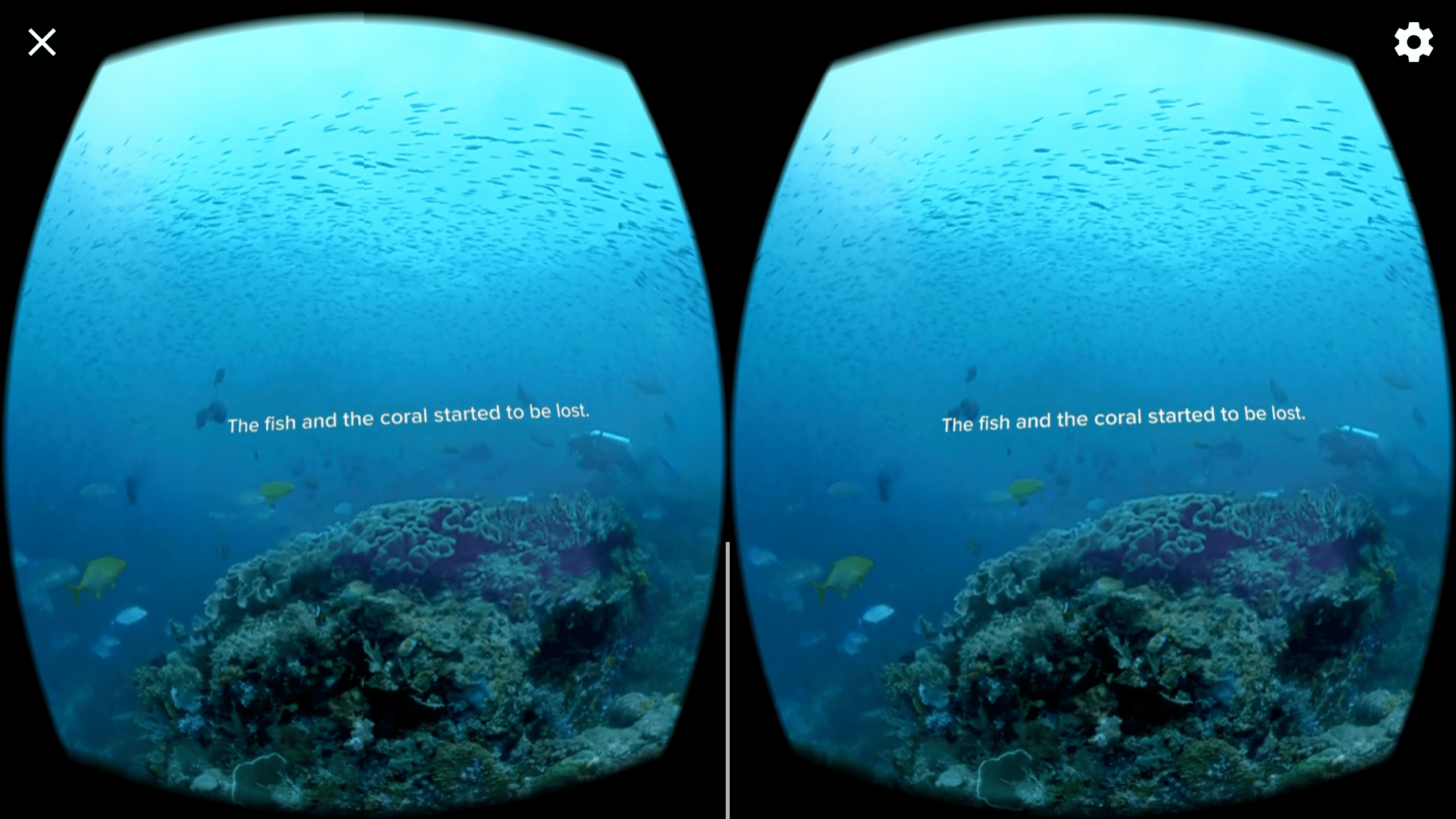 I think I’d go so far as to say not just that Virtual Reality is definitely Play but that it’s an area we definitely need to watch. I’m pretty sure it will become a core part of all our Play lives, but let’s see if that will turn out to be true.