Hooray for… the Board Game Renaissance

Maybe you’re aware of it. Maybe you’re not. But a board game renaissance is currently happening.

These board games – aka ‘tabletop games’ – are showing an unparalleled level of innovation in terms of both topics and dynamics. You might be exploring a forbidden island or conducting a seance to find a killer; identifying your hidden secret agents or relating the miserable tales of gothic families before their horrible deaths.

Rare are the times when you do this by moving around a rectangular game board at the throw of the dice. Instead, you might be laying down tiles, using associated words as hints, playing transparent cards that stack to reveal new truths, passing pictures that must silently hint at what you’re trying to convey.

Sometimes referred to as ‘European-style Board Games’, these follow the somewhat different tradition in continental Europe, for games to involve building up the board rather than moving around it. With the current surge, however, loads of these types of games are springing up all over the world.

So what is fuelling this rise and rise of games?

One thing I think is important to note is how analogue these games are. They’re played, physically, in the real world. Almost an explicit challenge to the supremacy of computer games, these are played intimately with small groups of friends in the same room, rather than alone of against hundreds of other players around the world. 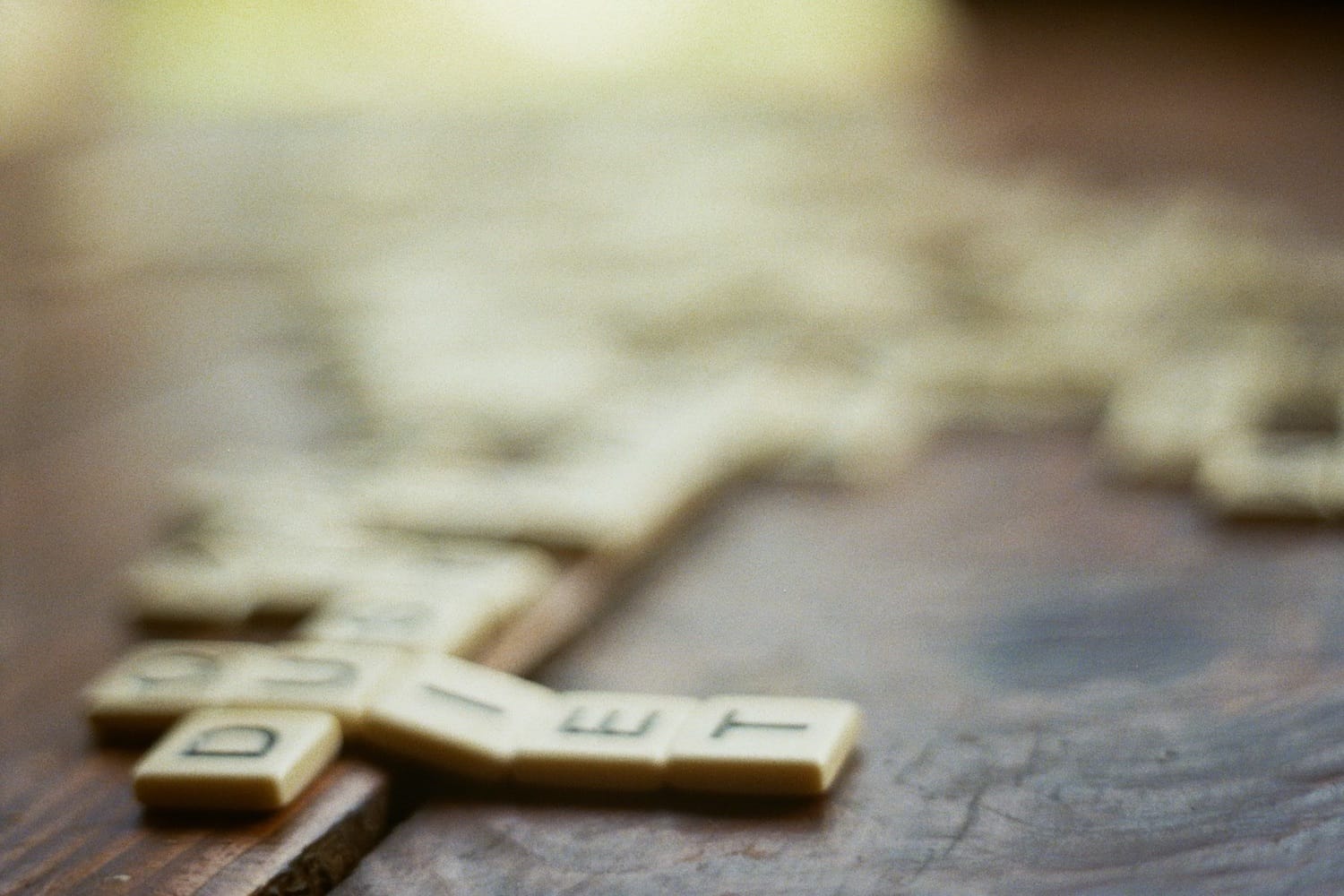 This is, in part, deceptive. Many of these games are of an internet era, both through collaborative design and of course their funding.

While I’m sure only a small proportion of the innovation is happening there, it feels like the crowd-funding sites (especially Kickstarter where new games have particularly caught on) are a great source of funding for people with brilliant ideas for how games might look and play. This enables a wider ecosystem of creativity and is bringing us some of the most radical new games ideas.

I’d also argue that ‘the rise of the geek’ which has come about very much connected to the internet age we live in has helped rehabilitate games. While Warhammer and Dungeons and Dragons might still be going a bit far for most, the games now being played would once have been regarded as extremely nerdy. Their topics are often about close examination of niche knowledge of the sort associated with cult interests (though I accept that there is in many cases a large gap between the subject-matter of a game and the mechanics derived from it!)

Perhaps the most exciting part – and I hope I don’t regret tempting fate – is that it feels like we’re just getting started. There are so many great concepts and mechanics coming out it feels like they’re simply becoming better and better.

Hooray for the board game renaissance!