Another event in KCL’s Arts and Humanities festival saw an artist transform a space into a motion-capture studio in order to reanimate the music hall act The Gaiety Girls. As we entered the room, there was a television showing old footage of dancing, displays on the walls, and a large well-lit space empty in the centre. 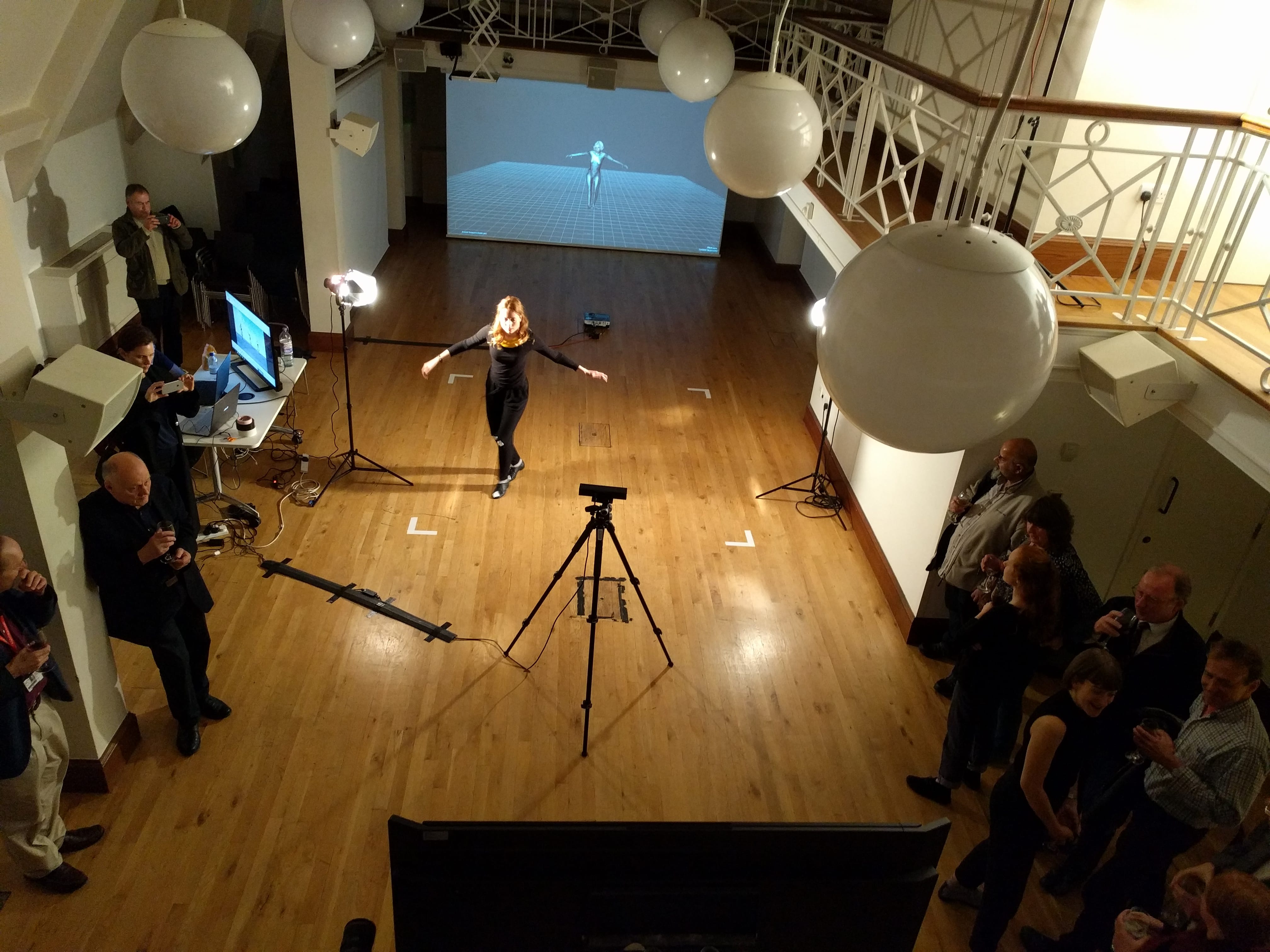 The performance began in earnest when a dancer entered the space, with its corners marked out with tape of the floor, and an avatar representation of her appeared projected on the wall behind here. The experience was really impressive, to see the digital representation appear in real-time.

It was also quite uncanny valley. When the dancer turned around, the machine didn’t seem to recognise this (human silhouettes look pretty similar from the front and back) which made for a strange experience when she spun around. 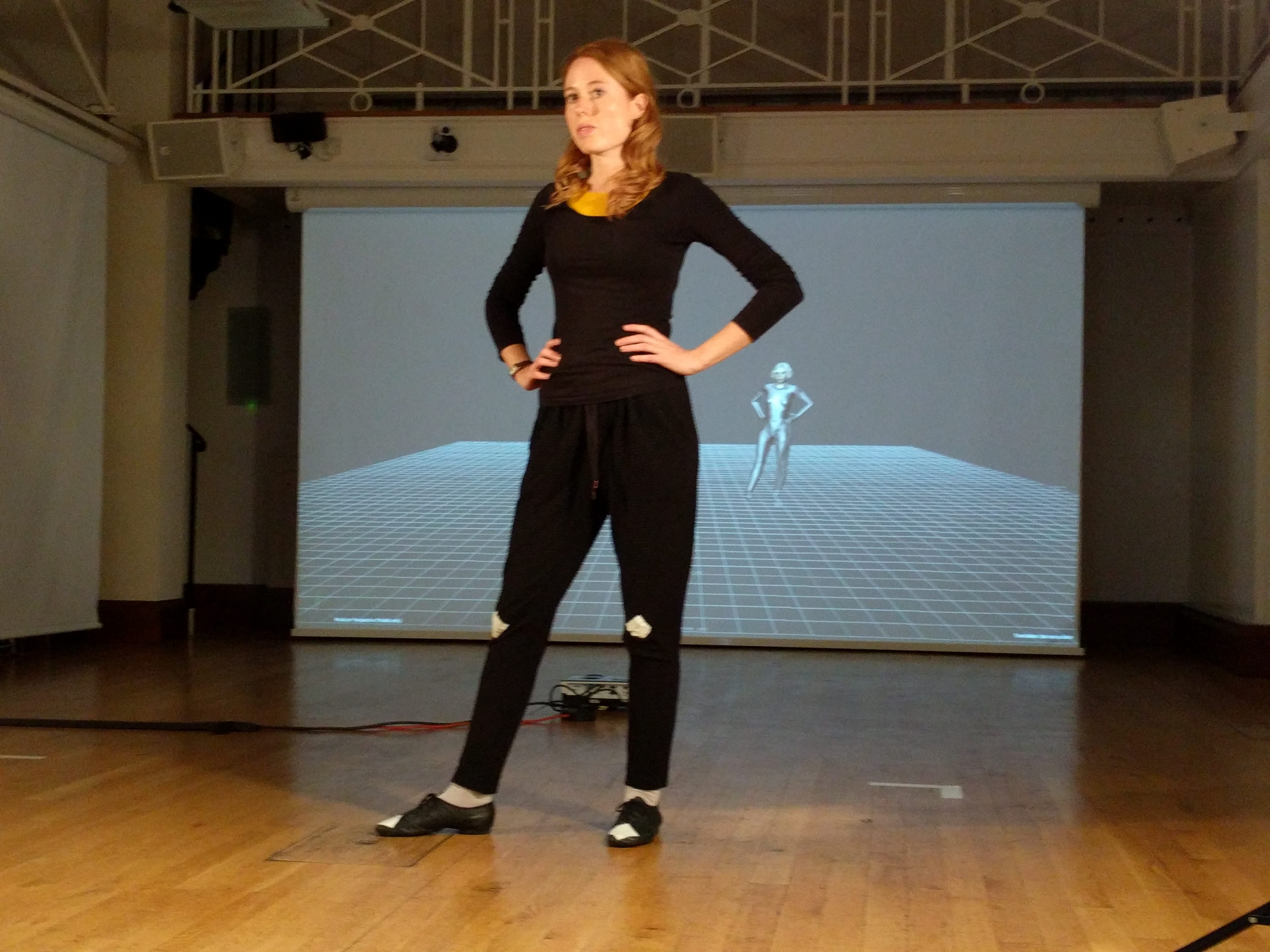 There was something magical about this performance, and, whilst I think it would have been great for audience-members to have had the chance to have a go, they are contributing the captured representations and sharing them openly online, so it made some sense to leave it to the experts. The dancer also made it look simple – I can’t imagine that mimicking sped-up classic footage could be easy at the best of times! 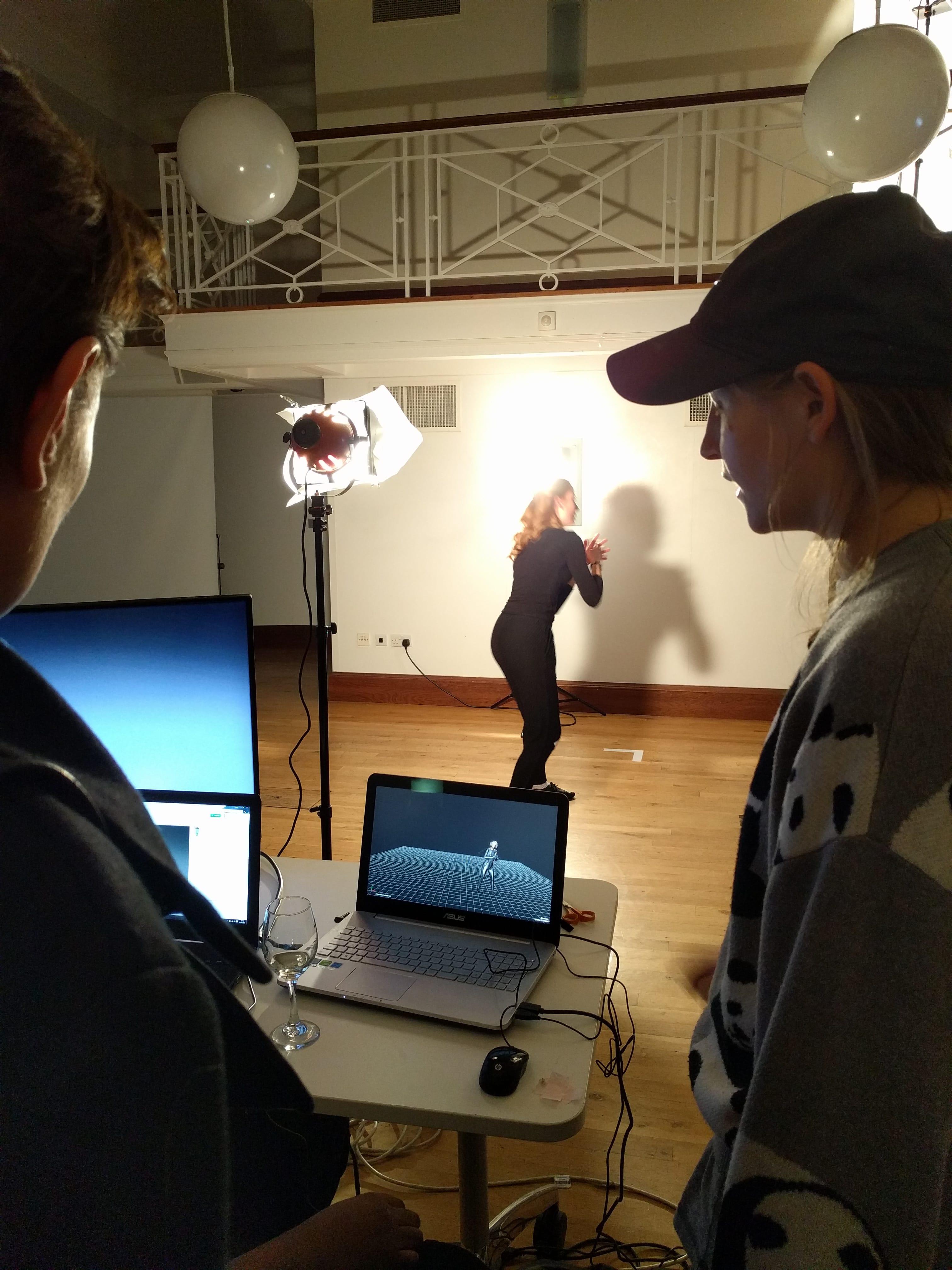 When I dance, I forget everything else and just feel completely happy. – Katherine Jenkins

Resemblance to play: 3/10 (we could have done with an active part!)