How Did Play Become Invisible?

I find the way that people don’t generally think of activities as ‘Play’ quite strange. People are very happy to say that they are ‘at work’, but they’ll rarely describe themselves as ‘playing’ – except as a description of messing about or trying something new.

But what about those things we spend lots of time on that aren’t novel, aren’t just in testing, but where we are doing them for no clear external reason. Do we think that someone playing football or computer games or knitting or painting is simply undertaking an individual activity that belongs to no overarching category? 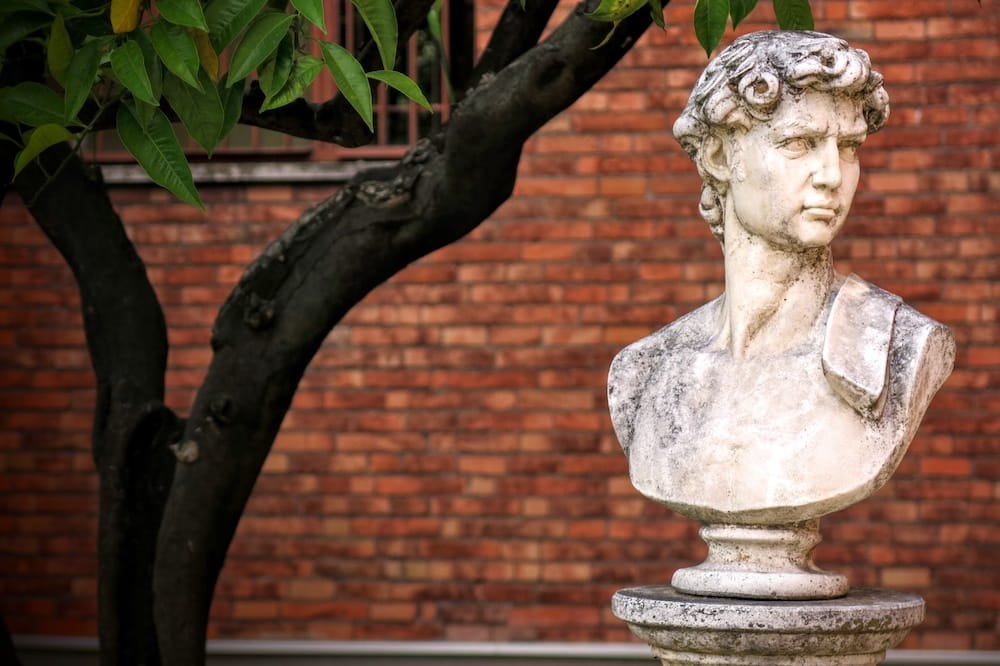 Take those ‘Brief Introduction to…’ or ‘Bluffer’s Guide to…’ books. They have ones on Plato and Sleep, Magnetism and Renaissance Art, but there isn’t one on Play!

Sometimes this makes me wonder if I’m simply crazy. Am I believe that there’s a type of activity that simply doesn’t exist? Something that nobody else goes through their life experiencing? Some days, of course, I think that, yes, I’m quite, quite mad. But most of the time I think the explanation might be that Play has simply become so ubiquitous that we can no longer see it. 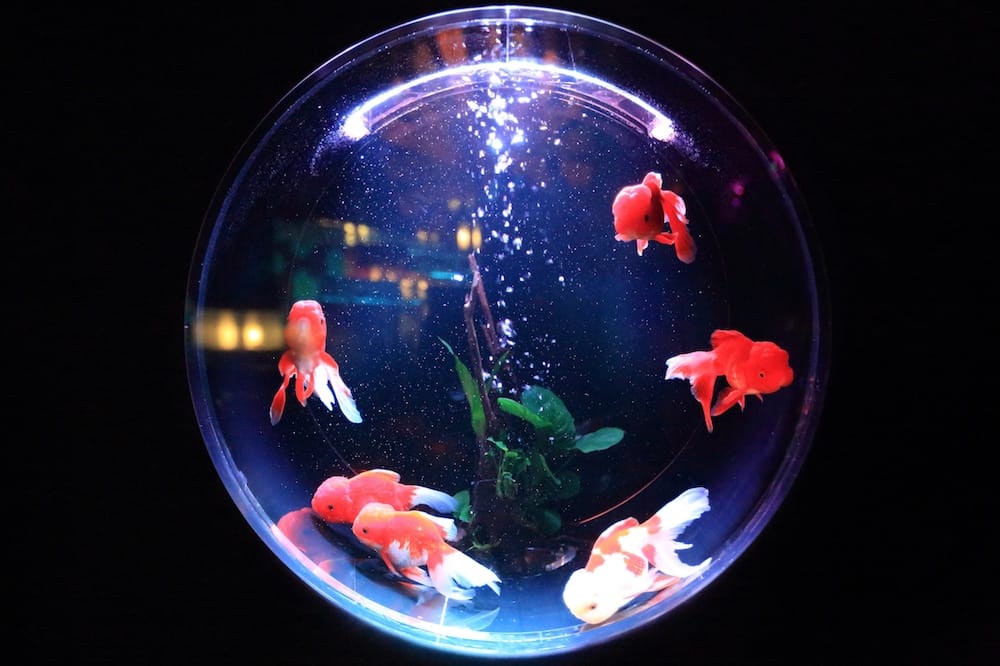 It may be that we’re so accustomed to filling our free time with play and playlike activities that we no longer even realise it’s there. You might imagine that as a strong advocate of Play I’d be overjoyed at its abundance. And in many ways I am. The need to have something other than just work in your life is very important and becoming recognised as such (though see also how Work Isn’t The Opposite of Play) – and that’s great… as far as it goes.

I would always suggest that mindful, aware play will be superior to mindless play. While many would condemn certain play activities – computer gaming particularly springs to mind – I would argue complaining about types of play is the wrong distinction to draw. Mindful computer gaming can be an adventurous exploration into worlds you could never physically visit. You might design vast architectural wonders, or solve brain-aching puzzles. Or you could sit there, have three hours elapse, and emerge having simply deadened yourself for a while. I think we must encourage the former while remaining sceptical about the latter. Though I accept that sometimes pure escapism is just what we need.

Play may be everywhere. I certainly believe it can be. I think everyone working in and around Play should aim to make it visible to all!